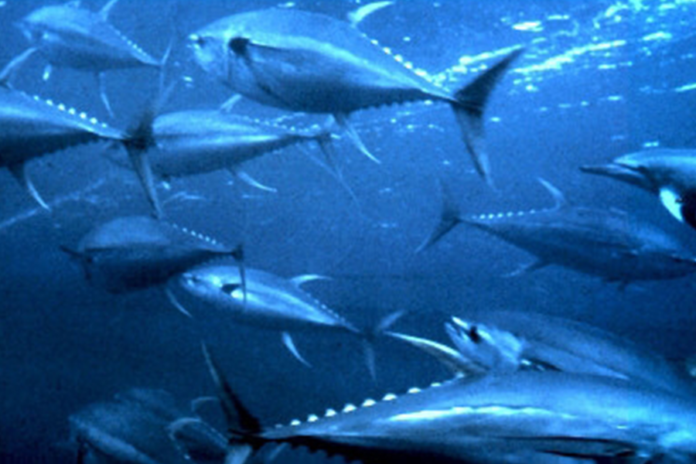 The signing of the United States multilateral fisheries treaty by US negotiators and representatives from the 16 Pacific Islands countries in Nadi, Fiji last week, has been hailed a success.

Head of the Solomon Islands Government delegation at the 2016 WCPFC 13 Regular Annual Session and Under Secretary of the Ministry of Fisheries and Marine Resources, Mr Ferral Lasi welcomed the signing of the US Treaty as an accomplishment for Solomon Islands and other Pacific Islands in general as they successfully agreed in principle on new access fees and aid fees for the next six years.

Mr Lasi said under the new arrangement Solomon Islands and other members of the Forum Fisheries Agency will benefit more in comparison to the previous arrangement.

Under the previous US Treaty, FFA member countries received about US$21 Million. However, with the new treaty, which has taken four years to negotiate, the figure has risen to about US$98 million in fisheries access and development assistance to Pacific nations.

Mr Lasi added that the final ratification instruments of the Treaty by Solomon Islands will be signed by the Minister of Fisheries and Marine Resources, Hon John Maneniaru after being endorsed by Cabinet.

Re-negotiations of the US Treaty was concluded successfully in July 2016 after four years of negotiation, and was signed last week by officials from the United States and representatives from the FFA countries in Nadi.

Negotiators from the United States and representatives of the 16 Pacific Island Parties reached agreement in principle on changes to the 27-year-old Tuna Treaty and the terms of fishing access for the US purse seine fleet to Pacific Island waters. The new treaty will expire in 2022.

The outcome reflects strong cooperation between the Parties to the Treaty and relevant stakeholders, and a mutual commitment to the broader positive relationship between the United States and the Pacific Island region.

The South Pacific Tuna Treaty (Multilateral Treaty on Fisheries) entered into force in 1988. The Treaty has been under renegotiation since 2009 but the process was mired by setbacks that led to a major fallout from the Pacific Islands and US parties early this year.

The revised Treaty would set the operational terms and conditions for the US tuna purse seine fleet to fish in waters under the jurisdiction of the Pacific Island Parties, which cover a wide swath of the Western and Central Pacific Ocean, and provides a ‘first right of refusal’ to the US fleet for a significant number of fishing days, along with a new flexibility to compete in the market place with other vessel owners.

The Western and Central Pacific Ocean contains the largest and most valuable tuna fisheries in the world for which many Pacific Island countries depend on as one of their most important natural resources.

The US delegation to the recent 18th Renegotiation Session included officials from the Department of State, the National Oceanic and Atmospheric Administration, American Samoa, and the US fishing industry.